Why we Use micro inverters in solar panels

If you're considering changing your power source and installing solar panels for your home or business, you must know about some things beforehand. You may or may not have heard of micro inverters. But what are they, and why do we use them? In this article, we'll discuss the benefits of micro inverters and explain why they are getting more and more popular

What are Micro inverters?

Micro inverters are small solar inverters that are attached to every single solar panel rather than being installed as a central inverter for an entire solar array.

What makes Micro inverters different from others?

Solar panel installation is a big investment, and you want to be sure that you're making the most of your money. Traditionally, solar power systems employ a single central inverter for the conversion of the DC power into AC power from all of the panels. This type of system is less efficient because it can only use the energy from panels that are facing the sun. Our micro inverter technology converts the DC power from each individual panel into AC power, so you get the most out of your solar installation no matter what angle your panels are at.

Let's have a look at some of the key reasons; why we use micro inverters in solar panels. 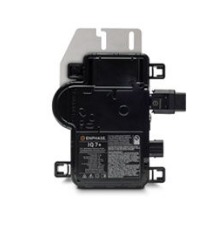 Second, micro inverters keep the solar panel systems safe from hazards. When we make a series connection of the solar panels, a failure in one solar panel can cause a voltage surge that could damage or destroy the other panels in the system. This is less likely to happen with micro-inverters since each solar panel is isolated from the others.

Improve the Flexibility of Solar Panel

Micro-inverters do not need any special wiring or equipment, so they are very easy to install. They are also less expensive than traditional inverters due to the fact that they require less materials and labor to install. 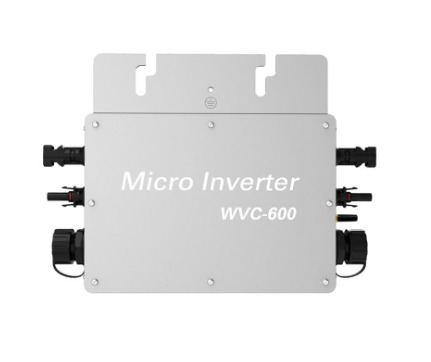 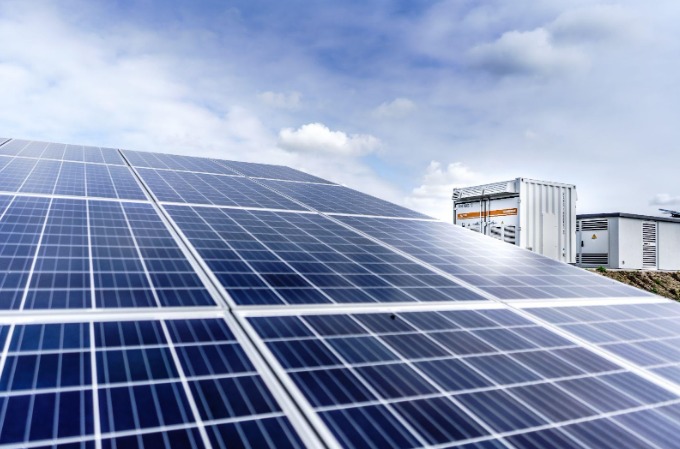 Micro inverters have a very long lifespan, as they are designed to last for 20-25 years or more. Micro-inverters are not composed of any harmful chemicals or material, so they prove to be environmentally friendly.